Mr. Alparslan Bayraktar – Former Chairman of ERRA, currently Chairman of ERRA Strategic Advisory Board was appointed as Deputy Minister of Energy and Natural Resources of Turkey

Prior to assuming this role, Mr. Bayraktar was the Deputy Under Secretary of Ministry of Energy and Natural Resources (MENR) of Turkey, and before that he was the General Director of Foreign Affairs and the EU of MENR. From 2010 to 2016, Mr. Bayraktar served as a Commissioner of Energy Market Regulatory Authority of Turkey (EMRA). Before joining public sector, Mr. Bayraktar worked in private sector in energy and information technology fields in Turkey and abroad. 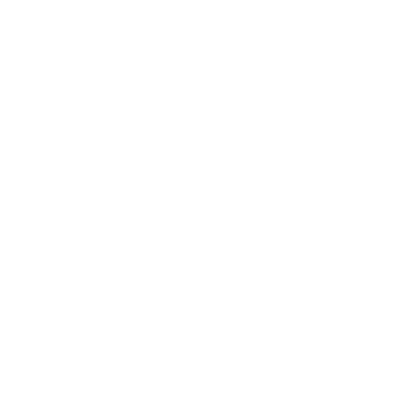