On May 1, 2022, the Gas Interconnection Poland-Lithuania (GIPL) became operational, connecting the Baltic states and Finland with the EU pipeline system. Together with the Klaipėda LNG terminal, GIPL has become an important piece of energy security infrastructure for the entire Baltic region and Poland. The capitalization of the project amounts to approximately €500 million, where 60% of the support is provided by the European Commission.

In the second half of April two auctions were carried out for the initial gas transmission capacity on the pipeline. The auctions were held on 19 and 27 April. While the first one demonstrated only a minor capacity sale towards Lithuania, the second one attracted much more interest via selling one third of GIPL's technical capacity towards Poland.

GIPL’s significance is even more striking in the context of the aftermath of military tensions in the east, which have been ongoing since late February. The pipeline will allow for a safer supply for the Baltics throughout the first winter without Russian-provided gas. 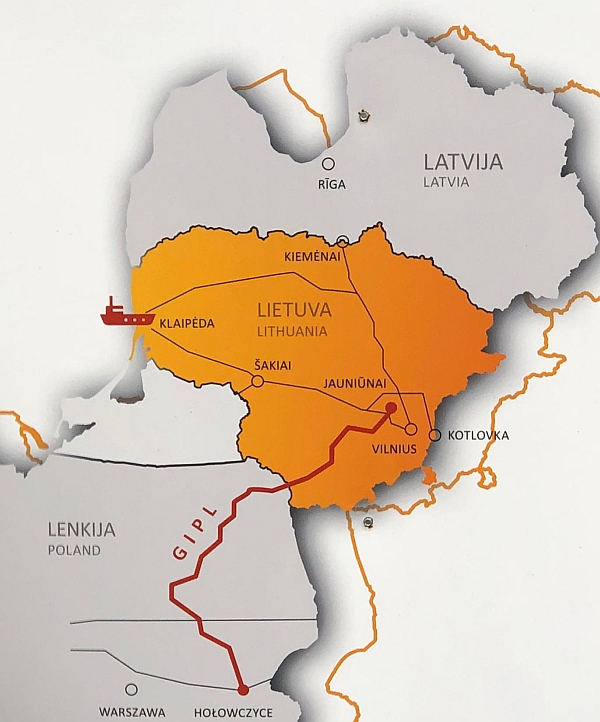